Matthew speaks to Ian about his role in the legacy.

India and Issac have fun in the treehouse

Matthew had a interview

Iona plays with the dollhouse

The family have some fun at the festival despite the rain, they get seasonal pictures and face painting done

Ian chats on the phone with friends

and does some working out too

Ian has become quite close with Summer Kelsey.

Irene and Matthew are now adults

Patty is already a child

Leo becomes a Young Adult and moves out. He loves the outdoors

Gemma speaks to Matt about his role in the family legacy

Gordon is soon a teen too

Leo has a girlfriend

Gemma goes to the Festival with Miguel and Matt. Miguel has put in for retirement so hopes to join his family soon. The family had lots of fun together.

Matt has some fun

and does some exersize.

Brandi does some painting

The family takes a trip to the Festival, where they enjoy taking Seasonal Pictures, playing Horseshoes, and dancing.

Rebekah enjoys making new friends and chatting with them online

The Family took a trip to the Spring Festival and had lots of fun taking seasonal pictures, playing games, dancing and searching for eggs.

Waylon chooses unique places to sing such as the middle of the road.

Rebekah repaired a radio and her relative gave her some money for it.

Rebekah and Waylon are still romantic

Waylon does some exersize

The family had lots of fun at the Spring Festival, they took family photo’s , played games and ate food.

James is famous somehow just from learning and developing his skills

James got promoted and achieved his lifetime dream of travelling to space.

Jarvis cooks his first meal and thankfully doesn’t set the house on fire.

He then repairs the sink he broke by washing dishes

He chats about colours with his mum

Soon it is love day and the family has a lovely day out at the festival. They enjoy having thier picture taking, going on egg hunts and dancing.

Jarvis loves that there is a public pool just next door to his house and goes there a lot.

Hannah loves searching the skies for stars and planets

She still prefers to go swimming in the ocean.

Molona loves her new baking oven and enjoys making all sorts of treats. Her dad and grandparents are her taste testers after all.

Now that she’s older, Keon decided to enroll his daughter in dancing classes.

Molona needs a lot of simulation as she’s quite the achiever, she already has mastered the baking skill and can make muffins, cookies and brownies.

Molona enjoys playing with blocks and making all sorts of creations, houses, towns, villages and schools.

Keon is still hard at work climbing the branches of Ghost Hunting.

Molona decides it will be a great idea to do her homework in the rain.

Molona also loves pretending to be queen and bossing everybody around

Keon is now able with much persuasion encourage Ghosts to return back to the afterlife.

Soon it was Love day and seeing as he had the day off, Keon decided to go to the spring Festival with his parents and daughter. The family enjoyed posing for a spring photo and taking part in the Spring Festivities such as horseshoes and egg hunts.

I have a new best friend

Me and Jenni had a great outing

We also went to the Spring Festival

I cleaned the shower

I took out the trash

I danced with my wife

My sister got married

Fernado likes to keep fit and can always find new ways to exercise. 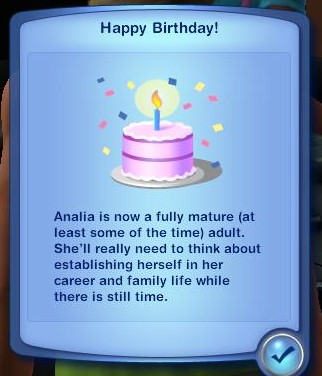 I am already an Adult, where has the time gone.

Soon it was love day and we took a family trip to the festival and had lots of fun, also it actually stayed Sunny the whole day. 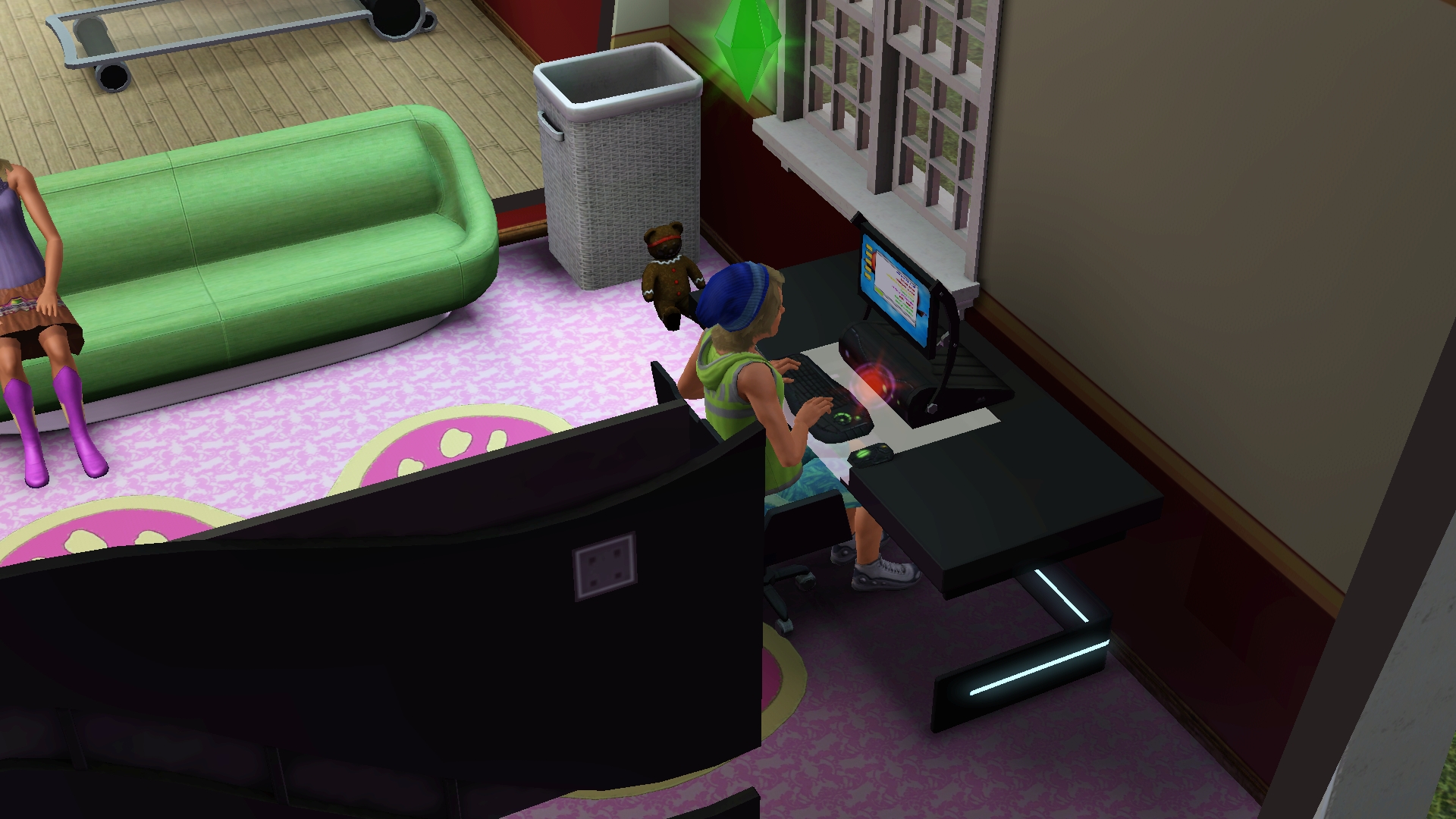 Fernado loves to play with the computer, the twins also like to prank each other, having two teens is so much fun.

I had a talk with Violeta about how she would take over the challenge.

I also did some texting

I also spoke to Fernado about how he would be staying to support his sister in the legacy.

I love to dance and I do it everywhere, I think the twins do find me an embarrassment at time as they never invite over friends.

Me and Violeta are quite close and love to watch and talk about the latest movies.

I am such a jock and I now love parties, throwing and attending them

Fernado is such a fitness freak, he just loves to workout 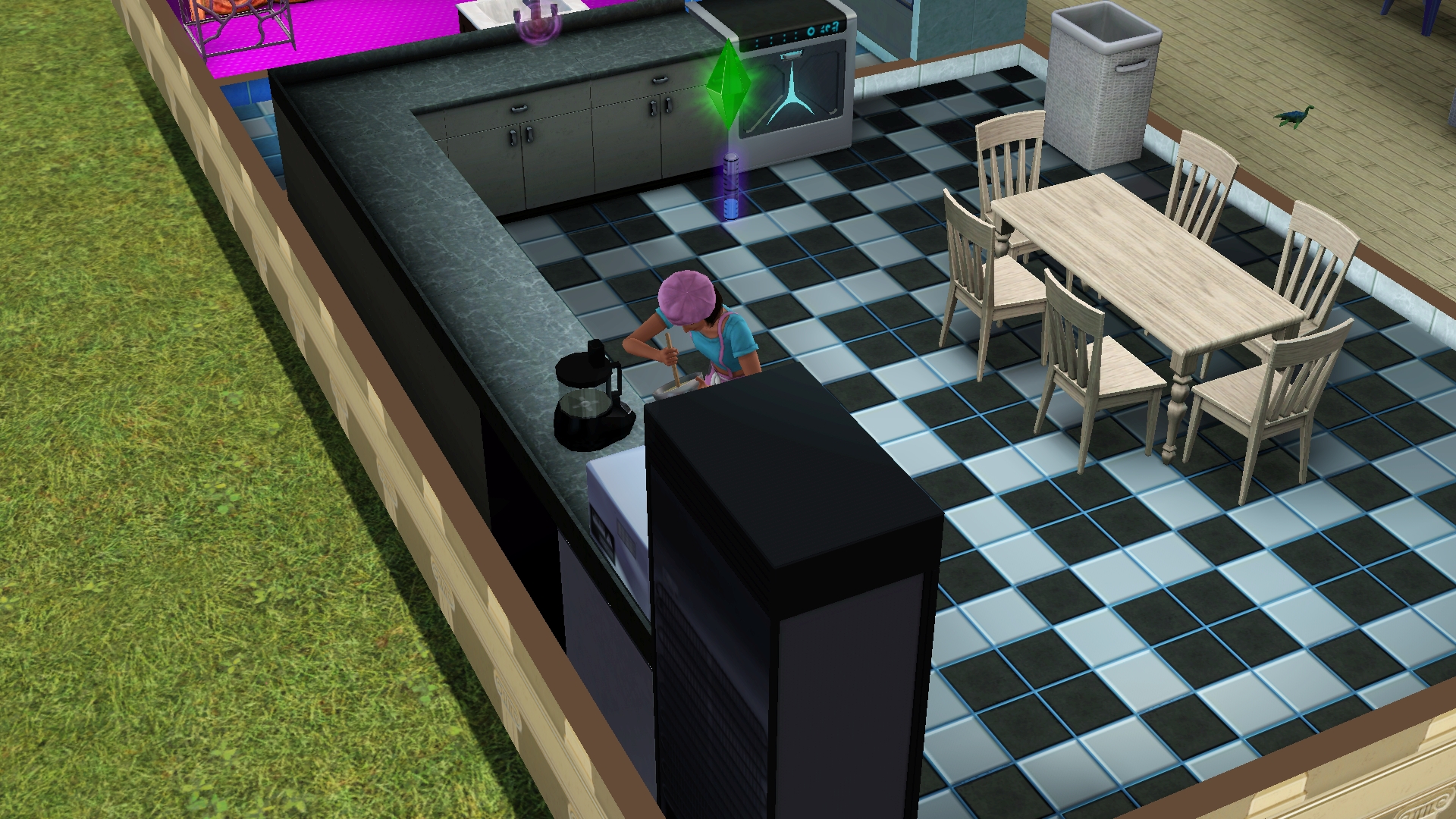 I am still the main cook around here.

I decided to give the horses so exercise and ran them through the racing and jumping courses. 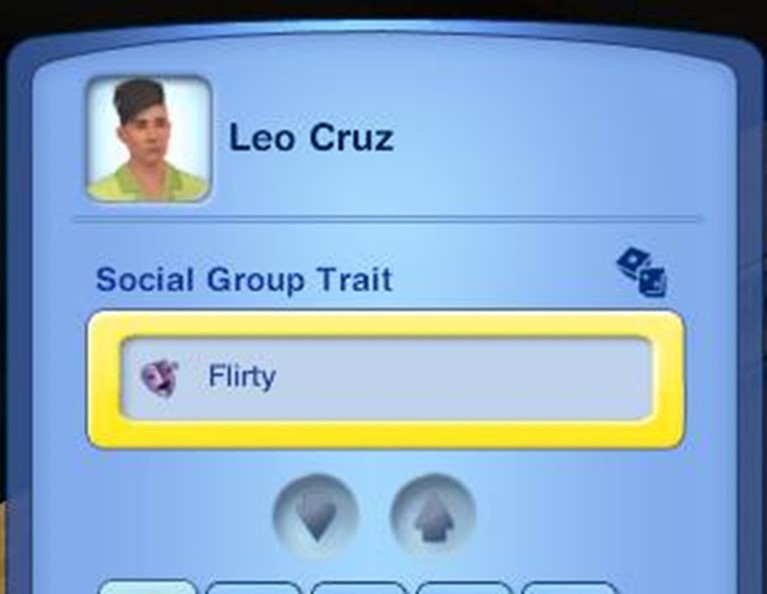 Leo has become quite the jock.

My Brother Luis and his wife are expecting their 2nd child. Sophia has started dating.

She also has another guy, a ghost she is dating too 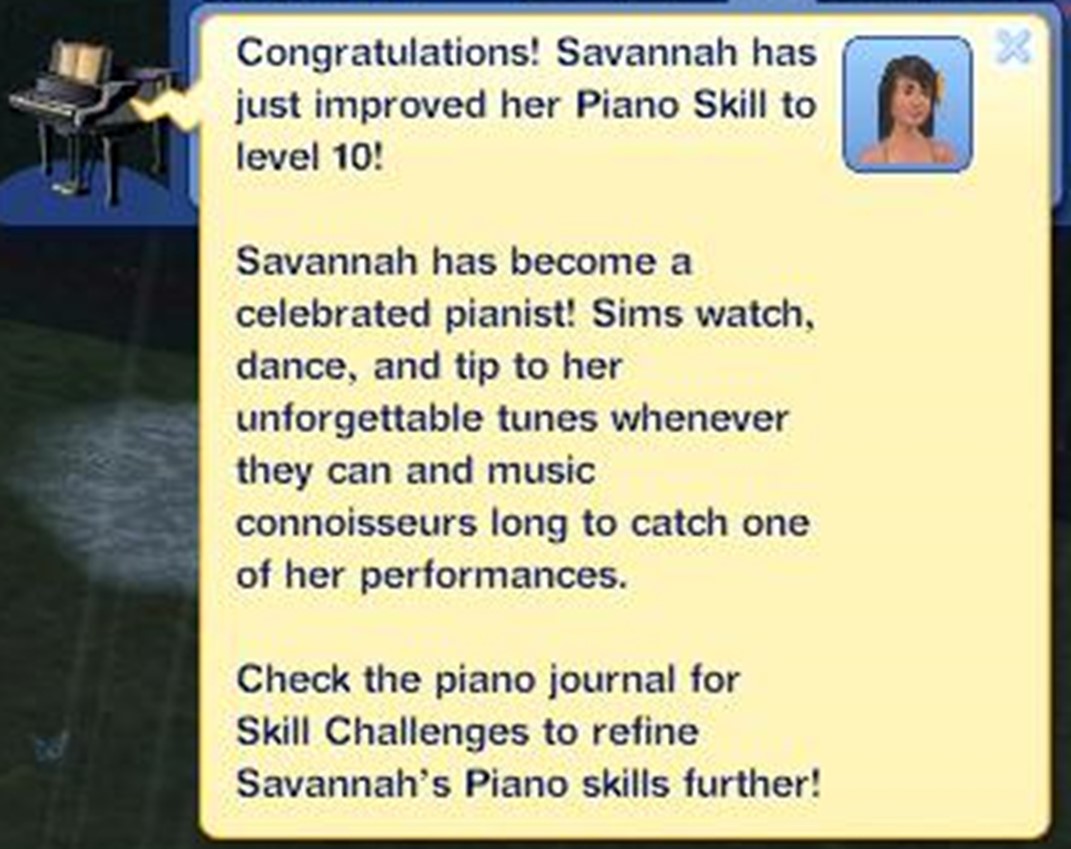 My middle child managed to master the piano.

Soon it was love day and we went to the festival as a family. We had lots of fun taking photo’s in the booth, dancing, playing horseshoes and getting our faces painted. 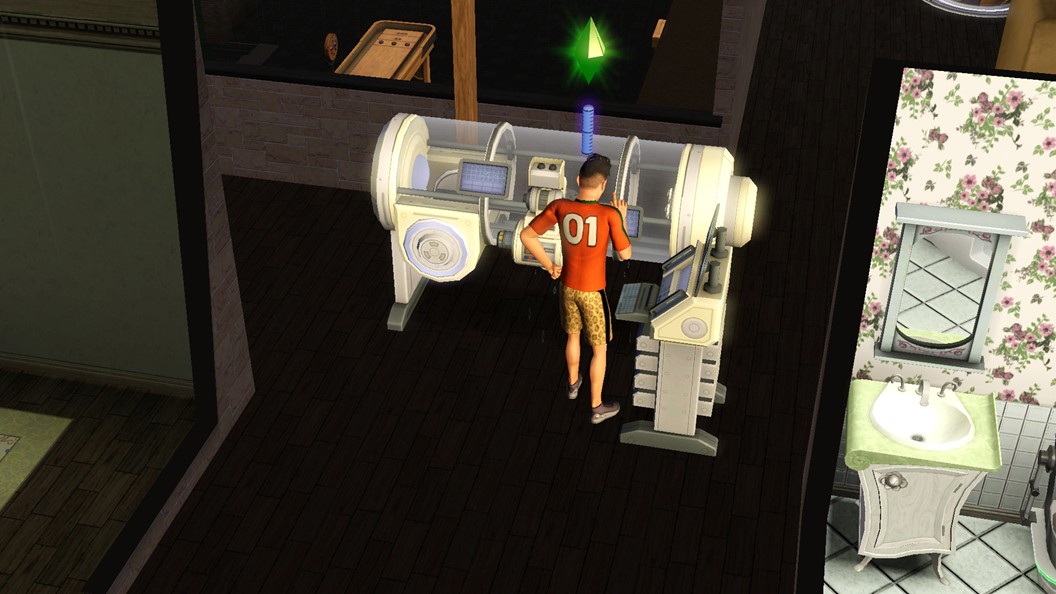 Sophia actually proposed to someone

Analia is doing well in school.

Savannah is already 18. She has become quite Displined and wants to be a musician.