Ebony soon found out that hers and Mateo’s relationship had a lasting consequence, she was pregnant and now had to tell Mateo who in three months they had been separated had gotten married.

and she would be all alone as Chloe had died of old age.

She continued to practice her magic

She did quite well in her first term.

She was able to transfer universities and enroll in the distinguished degree, thankfully her credits transfered too.

With some time, before the new term started, Ebony was able to get in touch with Mateo and tell him her surprise. Thankfully he wasn’t that upset and talked about visiting when he could.

The rest of the pregnancy flew by and soon Ebony gave birth to twin girls that she named Matilda and Melanie.

The babies needed a lot of care but Ebony managed to do her coursework during their naps.

The years flew by and soon they were adorable toddlers. Matilda is the more silly one of the two and Melanie is the angelic one.

The twins are quite close and are always chatting away.

Ebony started her degree and hopes to move up in a distinguished degree next term once she has got her skills up.

She starts doing her presentation

She also started teaching herself to cook more.

working on her term paper

She learns a new spell which will make keeping the house clean a breeze.

Ebony does some house repairs

Ebony learnt a spell that can do the repairing for her. 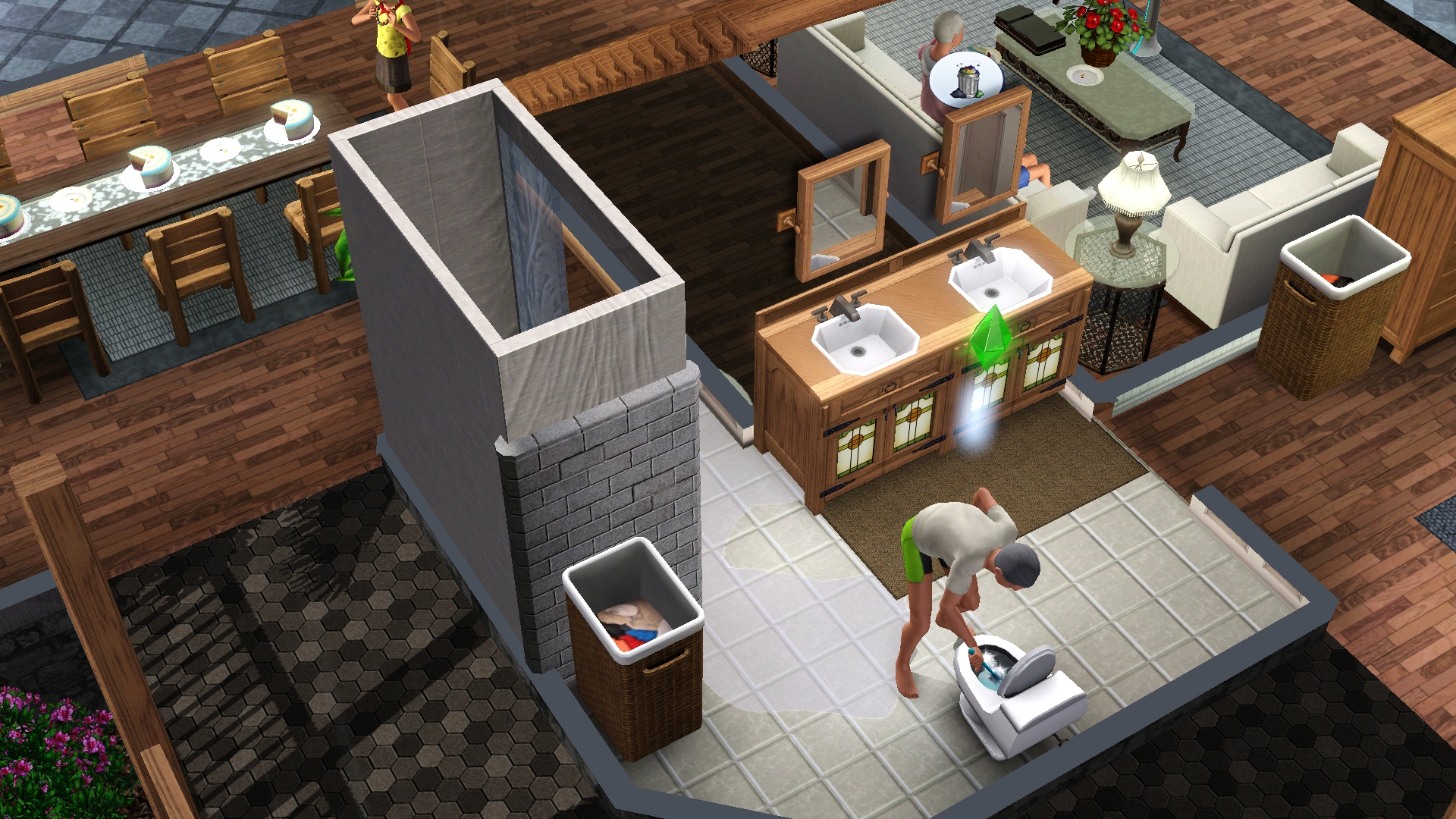 Dad did some repairs around the house

Rayna loves pretending to be queen

Mila prefers chatting with her grandmother.

I got a promotion and now run the science department

The upper management were so impressed wit me getting the students interested in science that I am now the assistant head of the school they hope I can get them interested in other subjects too.

I chatted with my big brother about my idea’s 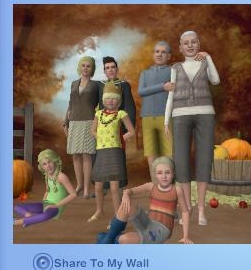 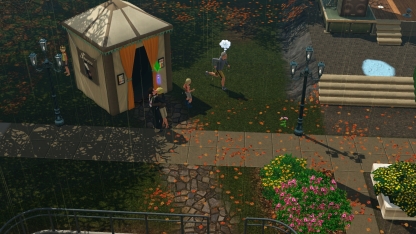 Soon it was spooky day and we went on a trip to the festival where fun was had getting our picture taken, exploring the haunted house, apple bobbing and much more.

Mila loves to play on the rocking horse

I mastered the bot building skill.

I gave Seb a bath, he loves to splash and throw water everywhere

My Brothers son Guile is now a toddler

My sisters children are toddlers too

Mateo and Jammie are very close

I have also started learning to play the guitar 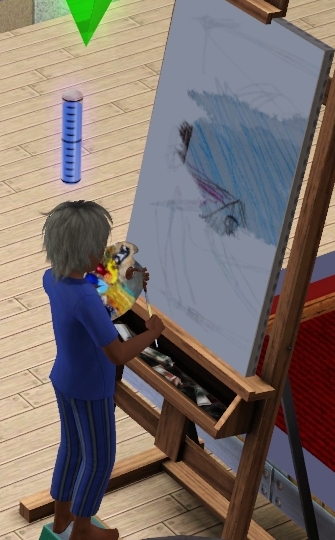 Jammie broke up with Ernesto.

I repaired the shower.

I also had a relaxing bubble bath. 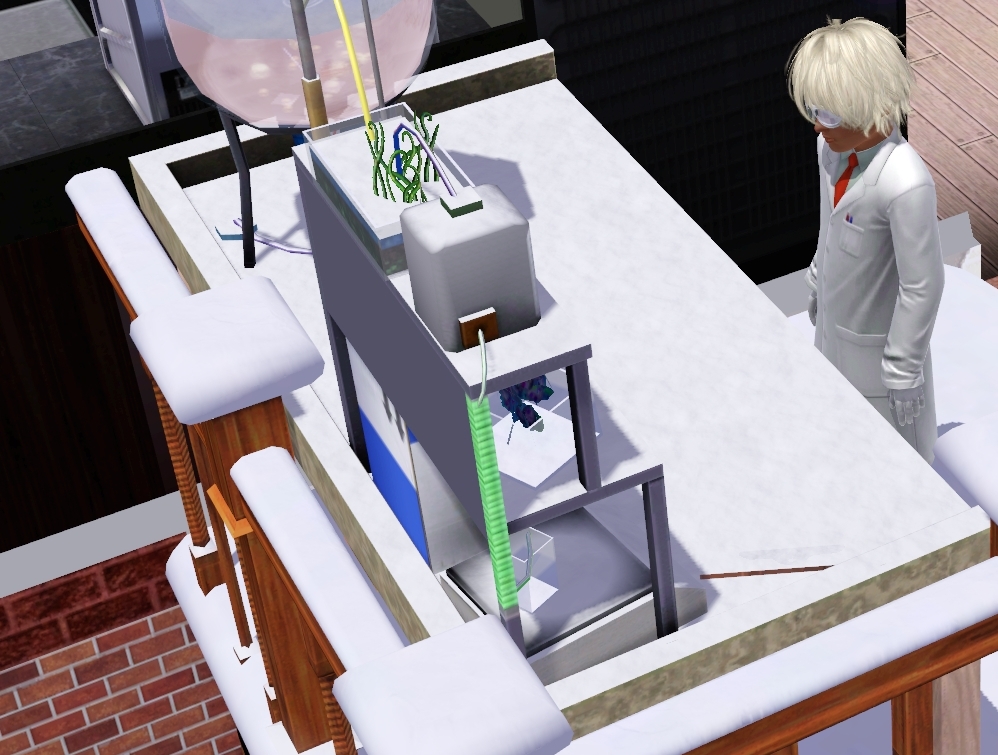 Nicky has shown an Intrest in science.

I am becoming quite well known around here.

ent to see Mateo, he and his girlfriend have recently moved here after he got a job as band manager for the fireflies and a pay raise which they need.

He was soon father to a little boy that he called Guillermo. 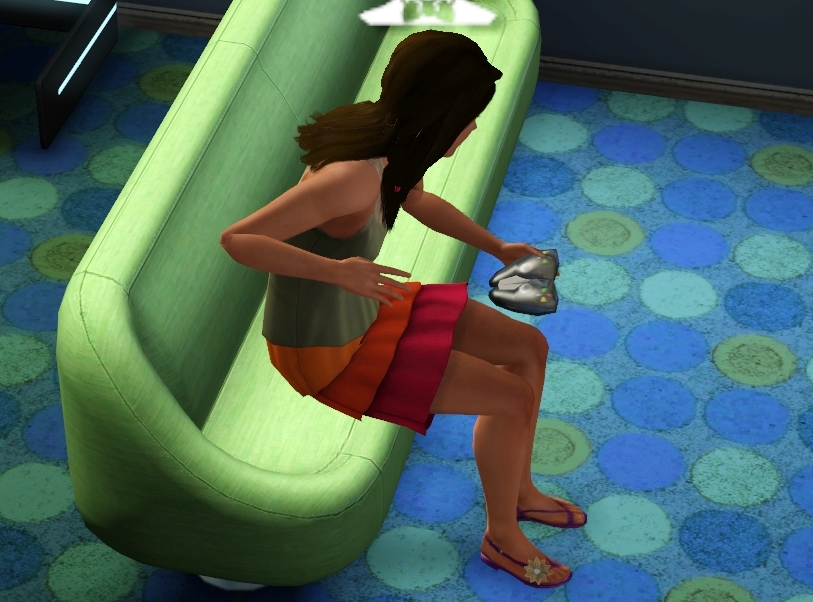 I played some video games.

Sebastian loves the shape sorter and can spend hours with it.

I had another gig at the park

I spent some time chatting with my boys

Sébastien learnt to use the potty 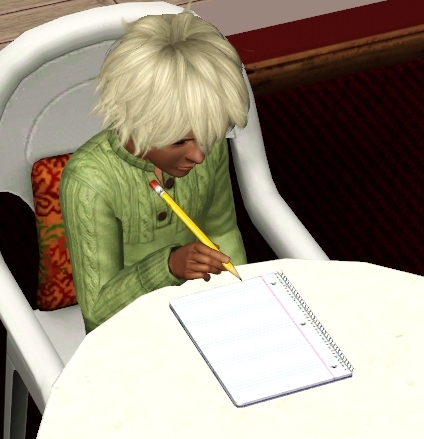 Nicky did his homework 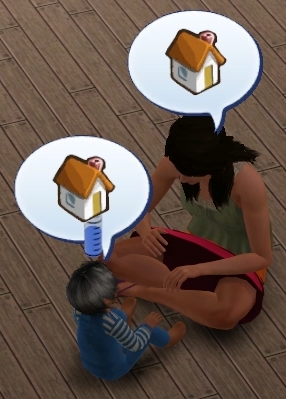 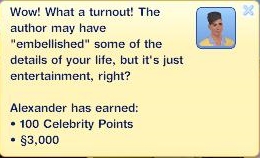 Dad went to a book signing

Nicky really focuses when playing with the shape sorter

Jammie has a new boyfriend 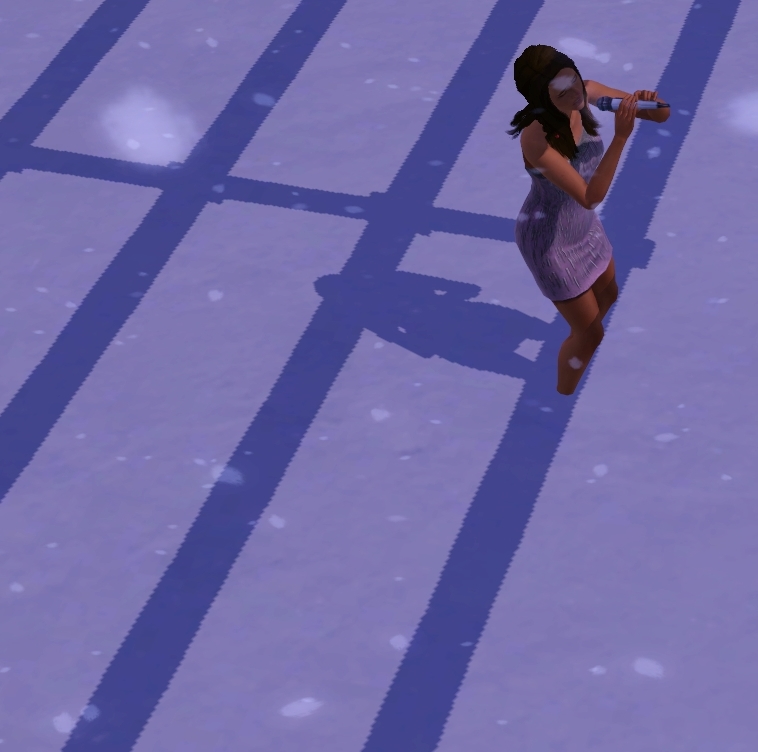 I did a gig in the park in the snow, I was cold but my fans were happy

Mateo and his girlfriend have been arguing a lot lately

I found out I was pregnant again. I am going to speak to Kathryn about her seeing the children and letting people know about them or we will end, I never want my kids to feel ashamed

Mateo is also going to be a dad

I am becoming quite the nerd

I got offered a chance to go on tour, Mum and Dad offered to look after Nicky for me so I wouldn’t have to drag a three month old around the country.

They sent me lots of pictures, Nicky loves his grandpa, he gave him his first smile.

Mum tells me, she now teaches twelve year olds and it’s a very different experience from teaching the younger children.

She also tells me, she is doing a lot of reading.

Kathryn got her dream job, I wish she would acknowledge Nicky but she says it’s too soon, she hasn’t even come to visit him.

Mum loves to feed Nicky, she says she has missed having babies to cuddle

She even loves bathing him and he enjoys it too and has even started splashing.

I returned from tour and told the record company, I won’t be going on any more until Nicky is in school, I missed his smiles and cuddles. I don’t want to miss his walking and talking too.

Mateo and his girlfriend are having problems.

I played for tips outside the coffee house 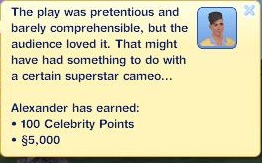 Dad played some music in a play

My Gig at the coffee house went well.

Whilst I was off work on maternity leave, I decided to do some laundry.

I also fixed the dishwasher

I am becoming quite the handywoman around here, despite my pregnancy

Mum spoke about my fame and how she and dad would take turns looking after the baby so I could continue with my career.

I played some video games

I went on my weekly date with Kat, we had fun at the festival

Soon I went into labour and my son Nicholas was born. 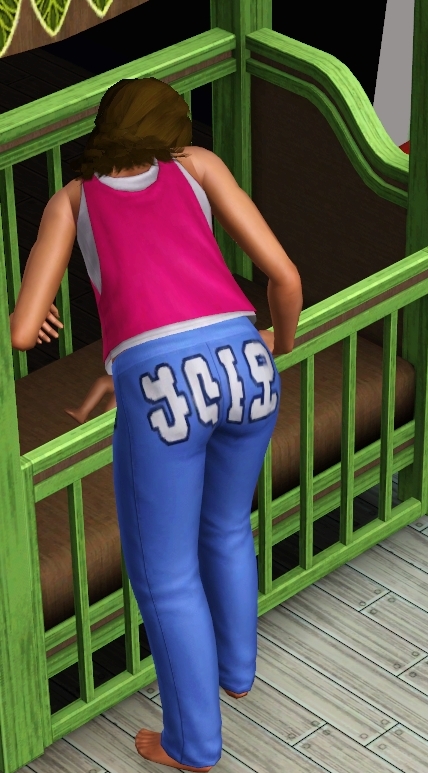 I love to tuck him into bed at night

Dad watched him whilst I had an audition, I hoped I do well

I got a promotion

I also got a gig 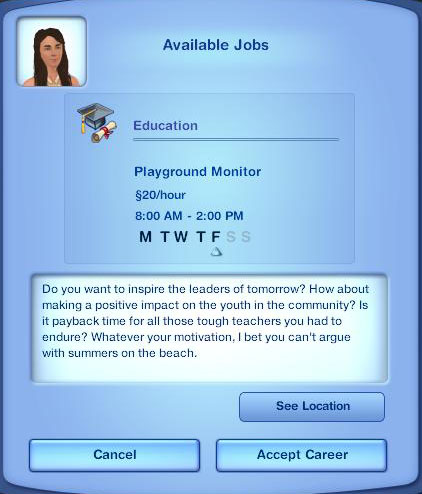 I decided to join the education industry, I love kids after all 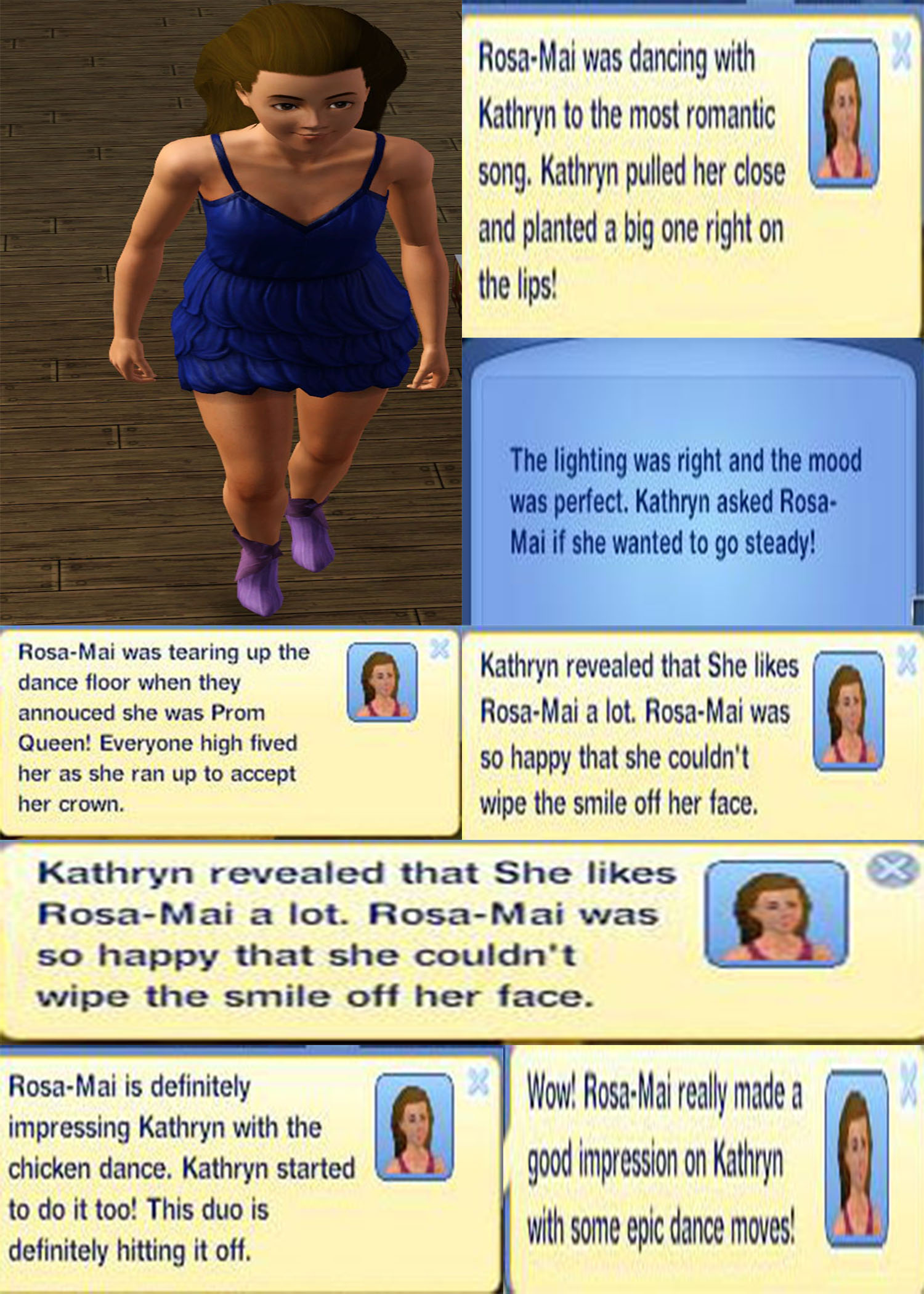 Rosa had fun at prom

Mateo is having troubles in his romantic life

Alex fixed the dishwasher and gained some skill 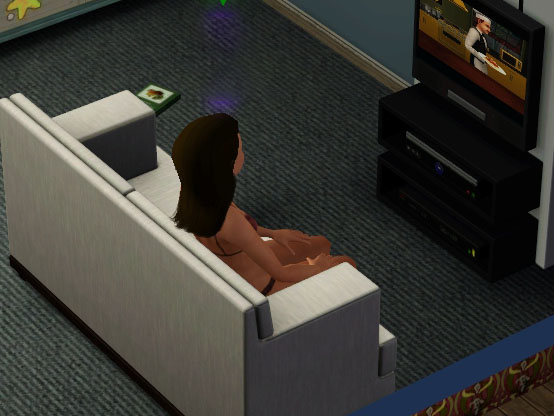 She even fixed the tv when it broke 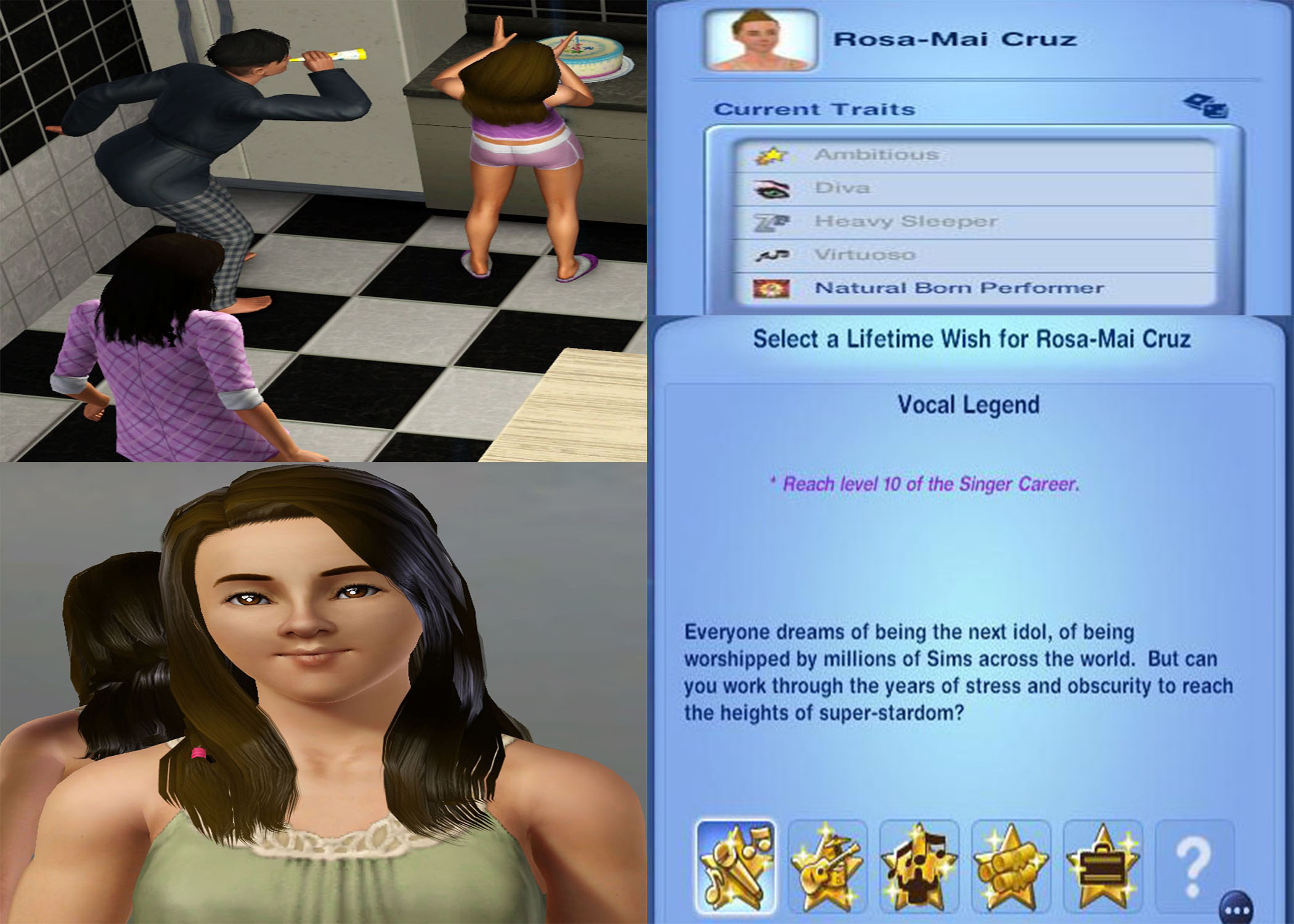 She was soon eighteen and now the heir who will be telling our families story. She is a natural born performer and wants to be a famous singer.

Rosa got a date to prom

I got another promotion

Me and Alex watched tv together

Mateo got offered a job at the theatre

He also adopted a cat

I went to a pool party and had fun playing foosball

Me and Alex had a pillow fight

He went to visit the sick kids at the hospital to give them a art lesson.